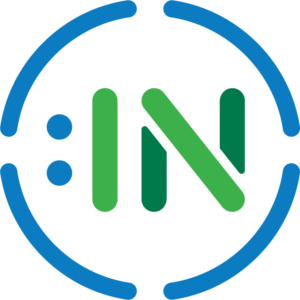 For years, companies have maintained low expectations about hiring people with disabilities. Most of these companies believed that employees with disabilities could not perform well in the workplace and that actively hiring them would drag company performance and profits down.

Thankfully, over time, many employers have come to understand that these perceptions are untrue. And new research strongly suggests that the opposite — that hiring people with disabilities is good for business.

These findings, presented in a report from Accenture, in partnership with Disability: IN and the American Association of People with Disabilities, give companies a new reason to hire people with disabilities. The results are based on an analysis of the financial performance of 140 companies that averaged annual revenues of $43 billion and participated in the Disability Equality Index, an annual benchmarking tool that objectively rates company disability policies and practices.